From 2013 into mid 2014 I was working on my startup Nine Studios developing smart home products. Our main product was Photine, a range of smarter digital photo frames. 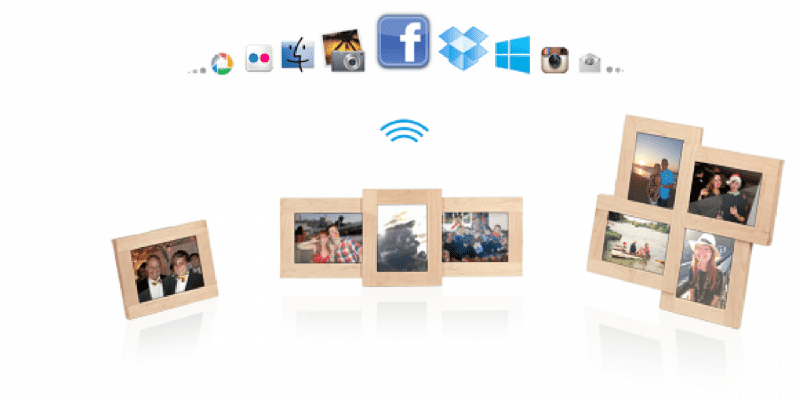 The problem here was that people love photos and over 90% of people display photos in some way at home. However existing digital photo frames are perceived as ugly, a pain to update and lack in variety and creativity.

Our idea was to create the first ever multiple screen digital photo frames, that are wifi enabled to gather your latest photos automatically, and have advanced smart features.

The project resulted in us creating a series of 3 separate digital photo frames models. A 1 screen, 3 screen and 4 screen. The multiple screen devices were instantly unique for their collage like layout and beautiful wooden design. 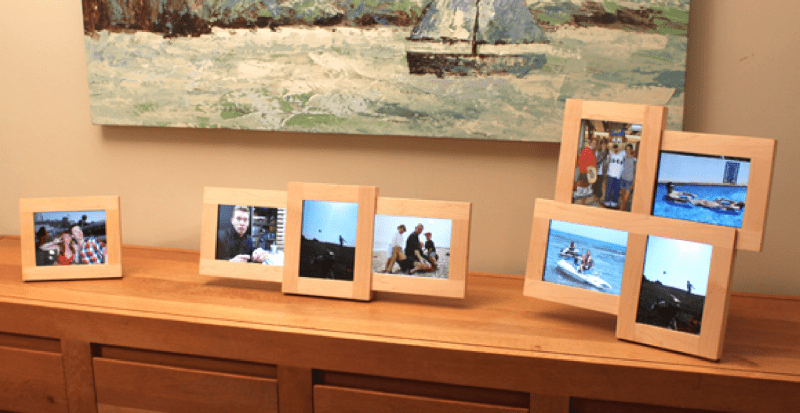 The frames could connect to your photos on Facebook, google drive, Dropbox and from your local computer and would automatically figure out which photos to show based on like count, who’s tagged in the photos, dates, locations etc. So the user doesn’t have to tediously pick albums to display.

During the project we raised over 5 thousand pounds in finance, won 2 competitions and shortlisted for 3 more and ran an unsuccessful crowdfunding campaign that taught us more than anything.