From 2002–2009 I attended Brentwood School in Essex for my secondary level education.

This was a crazy time of transformation from the geeky little boy in green glasses doing magic, to the much more geeky maths, physics and design teenager who was in the Big Band and house prefect.

Luckily though it was interspersed with moments of detentions, being suspended for calling a teacher ugly during a fire drill, being on the rugby and tennis teams and messing about on Spanish and German trips. What follows is a brief run down of the various things that happened at Brentwood:

In 2007 I started my A-levels, and for some reason had decided to do further mathematics, physics and product design. After the first year in the lower 6th I had already got an A grade in the entire maths A Level and decided to stop doing the further maths bit during the upper 6th. This meant I only did 2 subjects in my last year, physics and product design, whilst still getting 3 A levels, which is all a university wanted. I feel like I cheated the system, as everyone else still had 3 subjects in the last year and still got the same amount of A levels as me. So much free time! Mwuhahahahaha.

I ended up finishing Brentwood with the following A Levels:

GCSE’s were a fairly dull affair in general. We had no free periods during this time and were forced to do exams in all sorts of subjects you didn’t care about at the time. I did the exams between 2006 and 2007 with the following results:

Product design and electronics were 2 of my favourites subjects at school. Which I guess makes sense seeing as I went on to do BEng in Product Design and Manufacture at the University of Nottingham. During this time I ended up doing: 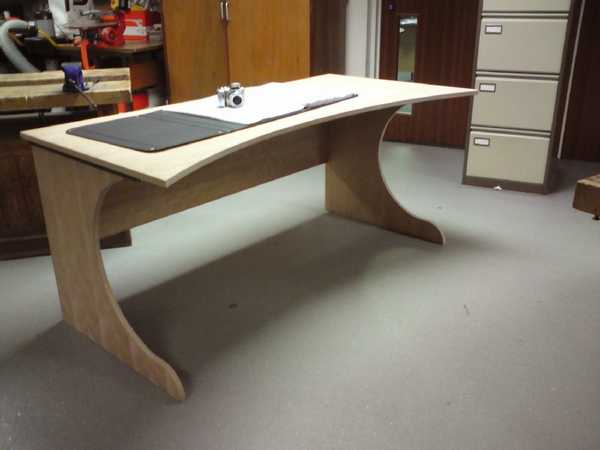 When I started at Brentwood I decided to learn the saxophone, probably because I liked the way it sounded on the Simpsons. I ended up with weekly lessons at school and worked my way up to Jazz grade 5, and was working on grade 8 just before I left. I had also joined the school’s Big Band, which regular performed to audiences of up to a few hundred people. The best part about being in the big band was getting to go on the music trip to Nuremberg in Germany. Where we were all excited as 16 year olds on a school trip but we could legally drink alcohol! Things got very messy and I’m sure we didn’t play to our best ability when it came to the performances :s 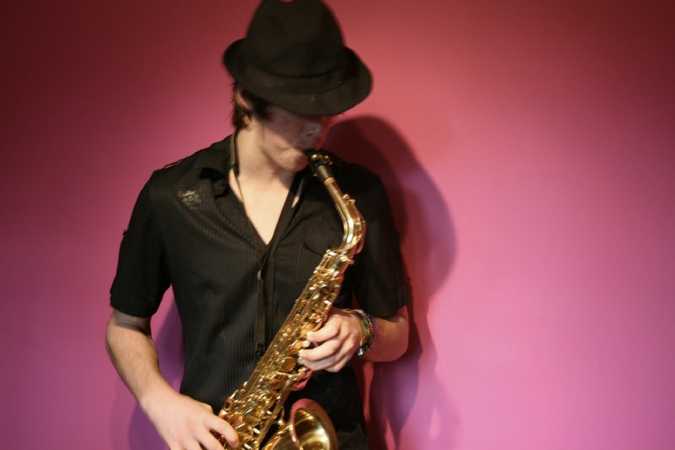 I was in the school tennis and rugby teams throughout my time at Brentwood. I ended up being the first seed in my year at tennis, both in singles and doubles, representing the school in numerous matches. Tennis became my main focus towards my latter years at Brentwood, as I was working part time as a tennis coach at the time, so it took most of my focus.

Rugby I just did for a bit of banter, played fly half and did all the kicking and bossing the backs around. 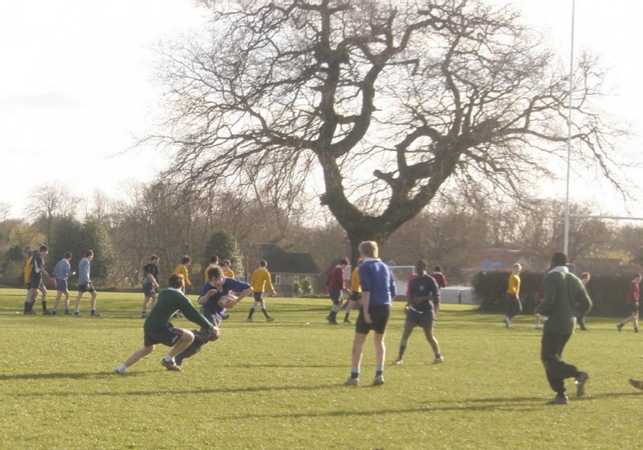 School is where I met my now wife Viki Bell. One of the main reasons I chose to go to Brentwood in the first place was because it was the best mixed school I could get into. And I ended up having to travel about an hour on the school bus to and from school everyday because of this choice. However it all played out well in the end, as I started going out with Viki when we were 15. This made it much easier to get to school, as she lived super close by, so if I stayed over I could get a lie in :)

Other more minor points of note include: